The support Center for the Prevention of Healthcare-Associated Infections (CPias Ile-de-France).

The Ile de France Infection Prevention Support Center (CPias Ile-de-France) was formed on 1st July 2017, through the restructuring of the CCLIN Paris-Nord and the Arlin Ile -of France. Their missions were defined by decree No. 2017-129 of 3/20/ 2017 on the prevention of healthcare-associated infections.
In order to cover all the fields and missions described in the regulatory texts, the CPias Ile-de-France members are divided into thematic teams:

Expertise in infectious diseases and hygiene. 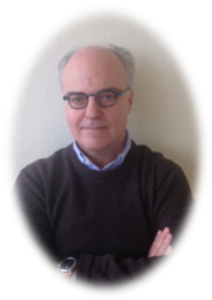 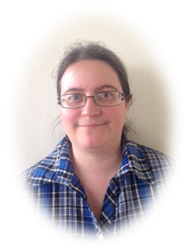